Introduction to Yin and Yang

You are here:
Acupuncture 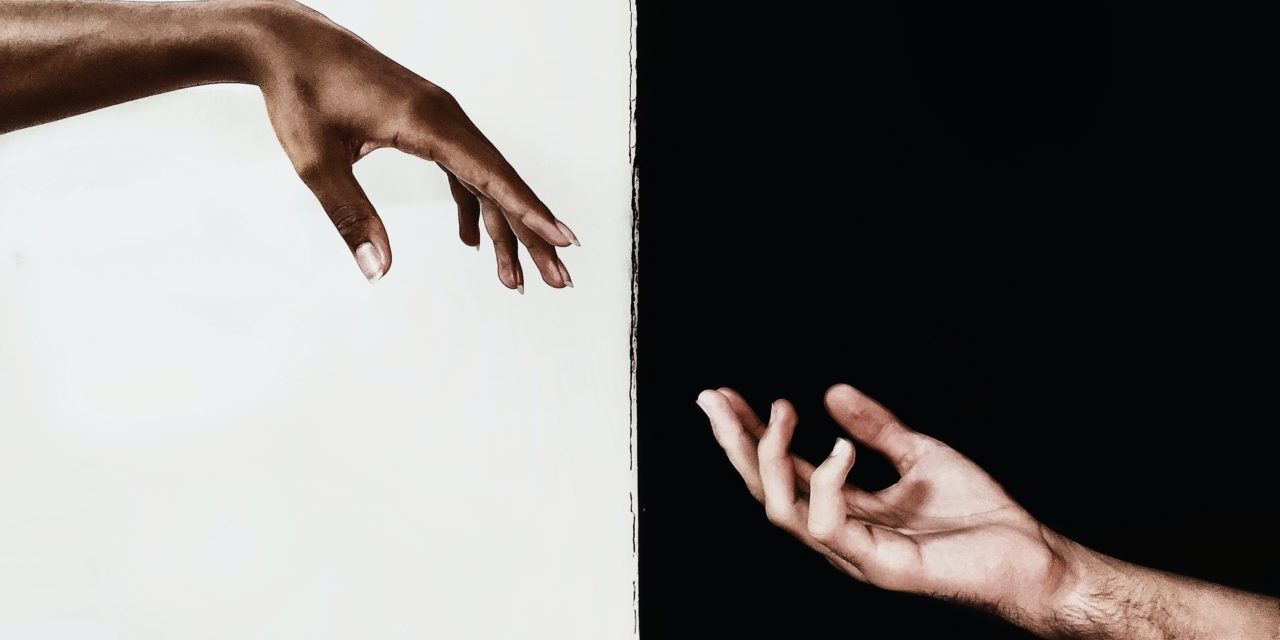 When we are ill, we are out of balance and we need to seek care. Health is about balance, the movement of yin and yang, and understanding that there is a constant change between them. We need a balance of rest and activity, of food that nurtures us and food that nourishes us. The first step to cultivating radiant health is to understand how yin and yang balance us by balancing each other.

Many of us associate yin and yang with the black and white circular symbol divided sinuously into two halves, each with a drop of the other color in the center portion of the half. Many people recognize the symbol, but most don’t really know what it means. It shows the relationship between what we might think of as two absolutes.

There are many aspects of the yin-yang relationship: opposition, infinite divisibility, inter-transformation, and interdependence. Yin and yang constantly change in order to maintain balance, because without balance, disease occurs.

Yin and Yang in Opposition

Yin and Yang can only exist in opposition to each other. For every characteristic yin possesses, yang possesses the opposite.

All things have yin and yang aspects.

Every division that we make between yin and yang can be further divided: day and night, morning and afternoon, early morning and late morning. Temperature, amounts of light, everything that occurs in nature can be divided into yin and yang, then further divided. Every aspect is yin or yang in comparison to something else.

Think of any cyclical process in the world (night/day, seasons, tides, etc.) and you will see yin and yang change into one another. The yin night gives way to the yang dawn; the yang summer makes way for the autumn yin.

We have yang periods of wakefulness and activity and yin periods of sleep and rest.

The Inter-Dependence of Yin and Yang

Yin is the structure; yang is the process. Your stomach could be considered yin because it is an organ, whereas digestion could be called yang because it is a functional activity. Without one, the other is useless. In your body, this means that without your stomach, your body could not digest, and without digestion, your stomach wouldn’t do anything!

Yin and yang cannot exist without the other.

The Balance of Yin and Yang

In order to maintain health, yin and yang must be balanced. Balance of forces like yin and yang is not static like a picture, but rather requires a dynamic balance. Sometimes your actions or moods might be more yin or yang, and the same goes for the yin and yang forces within your body.

In the summertime, when the weather is hot (yang), our body produces more sweat (yin) to cool us down. In the winter when it is cold (yin), our bodies may begin to shiver (yang) to warm us up.

Balance is not standing still, but rather moving back and forth to maintain a relative balance over time. Illness crops up when things remain out of balance for too long. Acupuncture can help regulate the yin and yang in your body.

When you are out of balance, you may begin to experience symptoms:

Yang conditions are often hot, fast, acute, and surface level. Yin conditions are more likely to be cold, slow, chronic, and deep. There can be a mixture of yin and yang within the course of a disease. Your acupuncturist can help you figure out whether the condition you have is more yin or yang.

Acupuncture can help regulate the balance of yin and yang in your body, and there are also things you can do at home now! If you have too much yin, try to experiment with things from the support yang column, or try the yin things if you tend towards yang.

Activities to Support Yin and Yang

Foods to Support Yin and Yang

When you find yourself needing extra support, or if you want a thorough diagnosis of your meridian system to see your balance of yin and yang, make an appointment with your acupuncturist at Heart Spring Health.

Natural therapies for back pain
October 19, 2020

What is Acupuncture doing and will it work for me?
August 18, 2020
Services
Go to Top