Yin and Yang, Masculine and Feminine

You are here:
AcupunctureTransgender Health 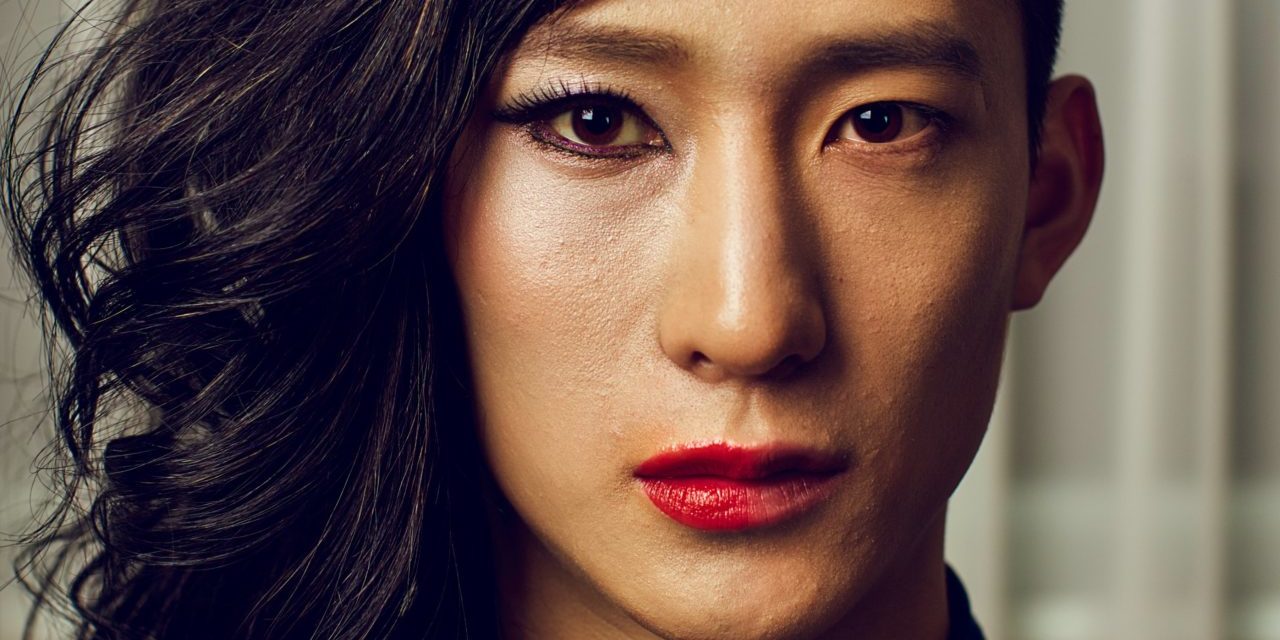 Gender identity can be fluid, as can the expression of one’s gender. This may mean that one day you wear a dress and make up and feel very feminine, then when you get home you throw on sweats, an oversized t-shirt, crack a beer and spread out over the entire couch, which may lead you to feeling more masculine. These expressions or performances of gender typically satisfy society’s expectations, but that doesn’t mean that you can’t put on the frilliest thing you own and feel masculine.

Where do you fall on the gender spectrum? Maybe you’ve never been asked this question before. Perhaps you’ve said it so many times that it’s second nature.

Are you a woman? When you were born, did the doctor say, “it’s a girl!” and now you feel that you are, in fact, a woman? If you experience this alignment between your sex assigned at birth and your gender identity, then you would likely call yourself cisgender. But perhaps, the doctor said, “it’s a girl!” and you’re like “no way.” We term this mismatch between the sex assigned at birth and current gender identity as transgender. Being transgender, or trans, as it’s often abbreviated, doesn’t mean that you must necessarily identify as a man because there are many options for gender.

East Asian medicine recognizes the masculine and feminine aspects in every being, though it’s often simplified to the concept of yin and yang. Acupuncture can assist with hormone regulation and well as helping with feelings of anxiety and depression, especially around gender identity.

Everything in the world can be described as yin or yang, but only in relation to something else. If yin is black and yang is white, then grey is yin in relation to white and yang in comparison to black. If we examine gender on this same curve, then masculine is yang and feminine is yin.

Do you look at the list of characteristics below and see yourself?

These are often more yin traits. Yin is the receptive force in nature. It was originally described as the shady side of the hill. Things like night, black, and water are yin, whereas day, white, and fire are more yang.

Maybe you identify with some of these traits?

Neither set of traits is inherently more valuable than the other, though society does reward the yang traits. Ideally, each of us embodies both yin and yang traits.

Consider standing naked in front of a mirror and looking at your body. Where are the yin parts (deep, dark, dense)? Where are the yang parts (high, light, airy)? Where are the parts that are both yin and yang? How do those show up for you as you move throughout the day? Do you cover your chest, stomach, or thighs because of their gendered association? Do you try to make your body appear more yin or yang than it is through binding, tucking or hormone use?

Health is about balance, the movement of yin and yang, and remembering that there is a constant change between them. This is one of the simple theories of the medicine, and yet it is one of the hardest to fully comprehend. Yang is simply activity, the motive force. Yin is substance. No matter what we might like to believe, neither can exist without the other. Without substance to move, there is no movement. Without movement, there is no possibility for life.

Wherever you fall on the spectrum of yin and yang in relation to gender, know that your identity and preferences will be honored. Call Heart Spring Health today to schedule a consultation and explore the yin/yang of gender and health.

Natural therapies for back pain
October 19, 2020

What is Acupuncture doing and will it work for me?
August 18, 2020
Services
Go to Top