You are here:
Men's HealthNaturopathic Physicians 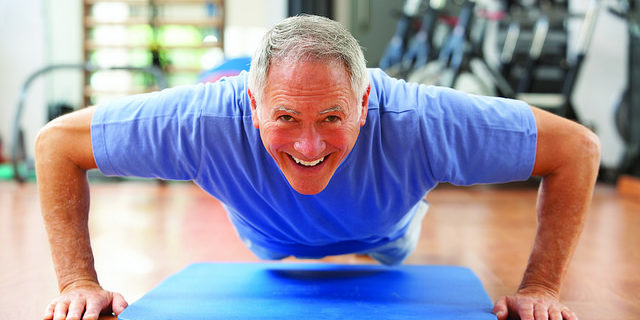 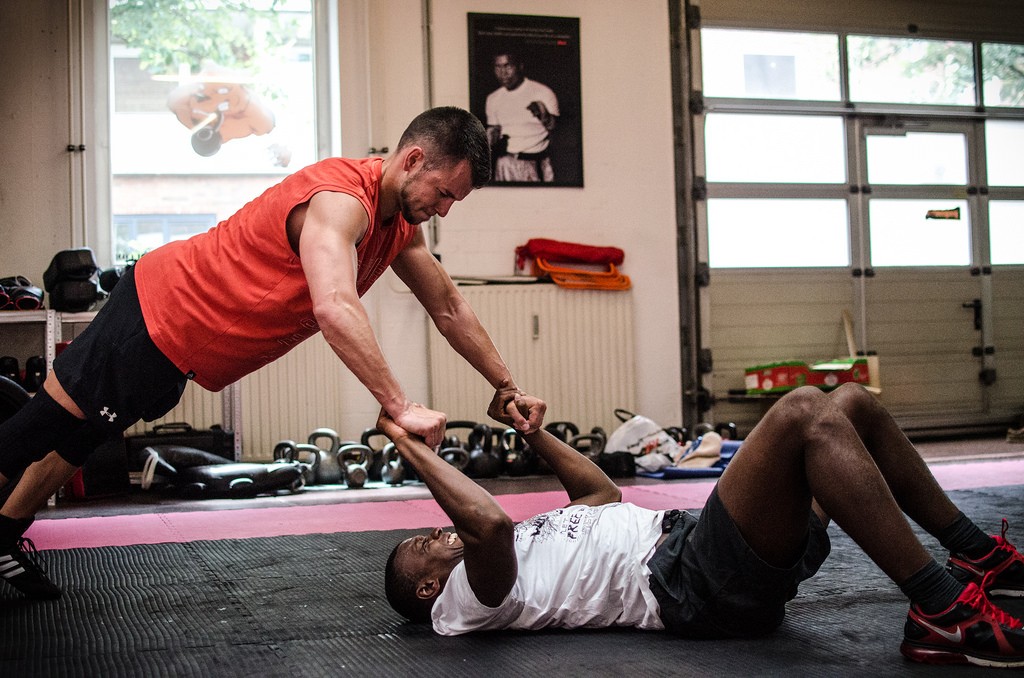 June is Men’s Health Month, and there are a few alarming facts everyone should be aware of, whether it’s to optimize their own health or to take better care of their loved ones.

By the time men reach 100 years of age, women outnumber men almost 5 to 1. 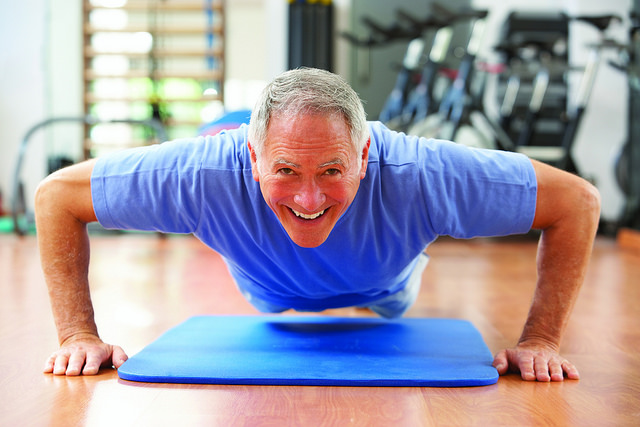 The factors that influence the more drastic aging and disease processes in men are modifiable with proper medical care from a men’s health physician.

For instance, testosterone levels in men can decline at a pre-mature age due to unmanaged stress, poor diet, harsh drugs, and environmental toxin exposure. Optimal amounts of testosterone are needed to reduce inflammation, support maintenance of muscle mass, and maintain heart and brain function.

Low testosterone is associated with:

Moreover, increased rates of depression and suicide can be addressed by maintaining better physical health.  Optimized testosterone levels are significantly associated with increased motivation, improved mood and prevention of the cognitive decline, such as that seen in severe depression and Alzheimer’s disease.

A few ideas to consider include:

[Push Up Photo Courtesy of Army Medicine via CC License]